SREBRNY PRECEL
Jan Bujnowski for Diabeł
for magical realism, a sense of humour, fantastic acting performances and the conversion of the titular devil

PRECEL MUZYCZNY
Pimon Lekler for music (orginal score) in Martwe małżeństwo
directed by Michał Toczek
for a subtle, economical musical form that perfectly corresponds to the content and form of the image

Nano Film Festival is an international festival of short feature films up to 30 min open to all types of filmmaking: from productions made in film schools to off-line creativity.

The festival creates a space for debut – a short film is the first step on the way to the long feature film.

There are a lot of short fiction films being made today. They are shot by professionals, students, fans, hobbyists and amateurs. These are productions made in film schools as diplomas, within competitions or independent initiatives. There are comedies, dramas, and genres that escape definition. The popularity of short films is growing and will continue to grow. Creators often post them on the Internet, reaching a wider audience. The short feature film is becoming a mirror of modern times, which does not mean that it is an easy and obvious form.

“I once asked my professor, the famous director Wojciech Has, what a short feature film is? And how does it differ from a long one? At the Film School in Łódź, under his tutelage, we made just such short films. Has remained silent for a long time after this question. I thought the master’s answer would dispel my student dilemmas. Finally, he mumbled under his breath: neither fish nor fowl (nor good red herring)… That was a long time ago, before digitization and the Internet. Times have changed. It is quite an art to tell something short and meaningful by means of pictures. Only a few people manage to make a short film that sticks in the viewer’s head and makes you think.” The aim of the festival is to initiate and promote innovative cultural activities with particular emphasis on the art of film both among the creators and its audience. The festival is an opportunity to present the achievements of young filmmakers, students of film schools and off-beat filmmakers, giving them a chance to present the effects of their work on the big screen, talk to the audience and creatively exchange ideas, thus going beyond the framework of a competition with prizes.

Krakow is a city of culture, a city that attracts creative souls, artists, filmmakers. On every corner there are various cultural events, festivals, including film festivals. Krakow allows us to create a true international educational platform for young, new cinema – without the economic barriers that characterize professional feature filmmaking.

How to make a good film? What for? How does a short story differ from a long one? What elements of a picture create convention? One turning point or two? These and other questions will be answered during the filmmakers’ meetings with the audience, hosted by the artistic director himself. In addition, there will be workshops on film music. They will be conducted by Tomasz Gąssowski, an experienced composer and director of Baraż. 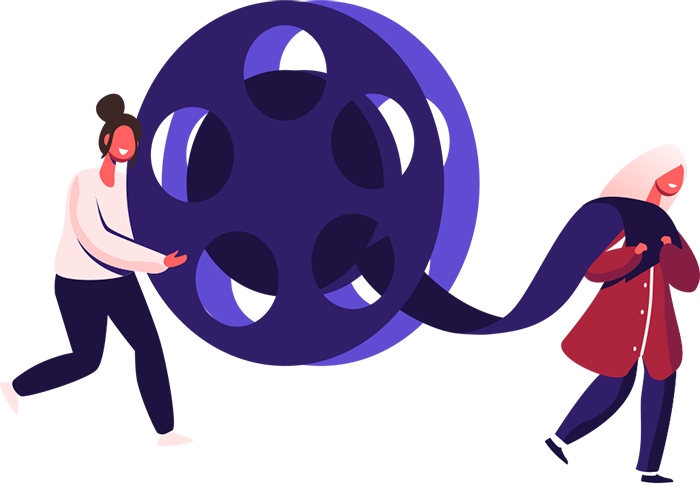 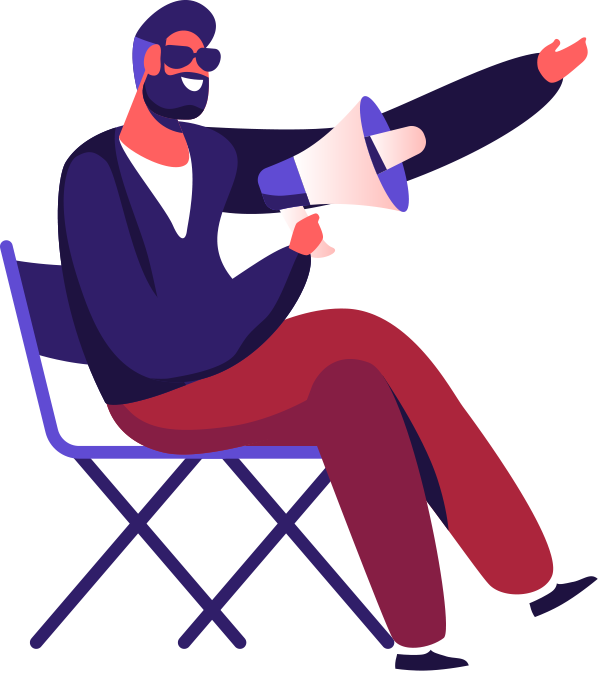 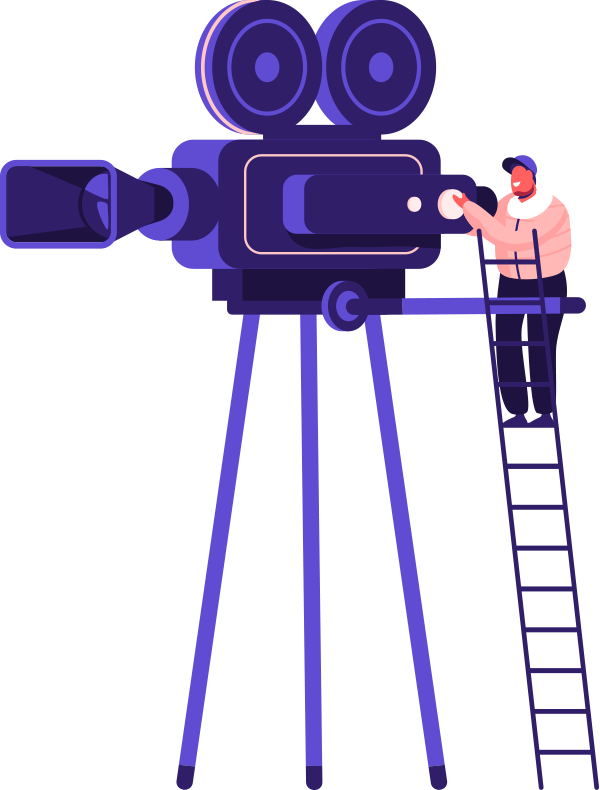 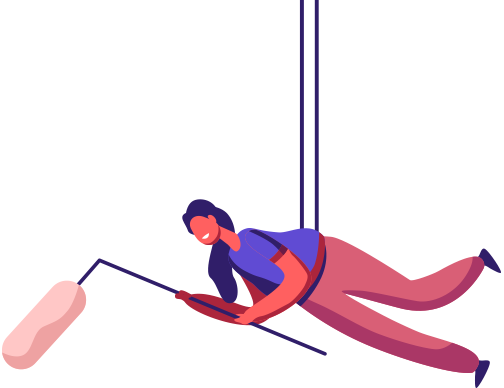 Submit Your film and create with us Nano Film Festival!
Scroll to top